Though collection and distribution methods vary, a greywater system offers a way for homeowners to save and/or reuse water that isn’t all that dirty. For example, water from a washing machine’s rinse cycle is usually clean enough for watering the soil of a flower bed. Using some household water supply twice ultimately saves money on your water bill — and is also an easy method of water conservation. Greywater isn’t clean enough to drink, but it can come in handy for other uses, especially around the yard and garden. 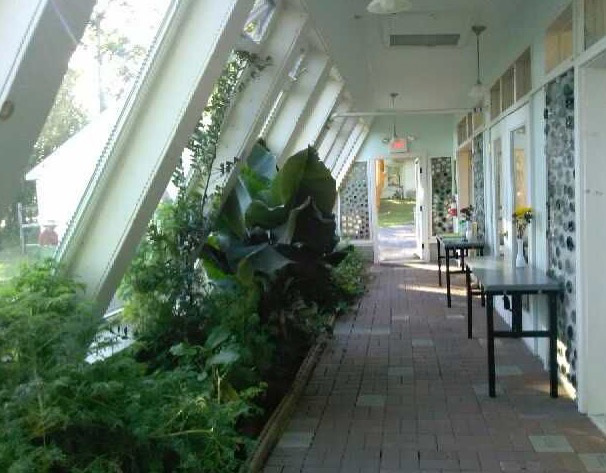 Greywater is water that has already been used at least once but may still be useful for other purposes. For example, water used for washing clothes or water collected from a tub or shower is greywater that can be repurposed since it’s fairly clean. Greywater is distinguished from black water, such as toilet water, which may have high concentrations of human waste and/or include harmful bacteria and pathogens that could affect human health.

There’s a gray area when it comes to greywater in states that have their own regulations about this water-saving method. In some states, kitchen sink or dishwasher water isn’t allowed for greywater reuse, while other states accept kitchen greywater systems. If your state allows kitchen greywater, choose your greywater system carefully, as runoff from the kitchen often includes food-waste particles that can clog greywater distribution systems. A setup with mulch-covered drainage basins, however, allows the water to run off in a way that any food matter breaks down in the soil over time. Greywater is most commonly collected from washing machines, although some homes may have a greywater system set up to collect water from a shower and sometimes the bathroom sink.

Though perfectly reusable for watering flowers, shrubs and trees, in most cases, one use of greywater that’s not common is to water vegetable and herb gardens or fruit trees. It should not be offered to animals or humans as drinking water and should not be used in birdbaths. It should also not be allowed to pool outdoors where animals might find it or where it could turn into a mosquito breeding area.

Ensure Greywater Systems are Legal in Your State

Before building or buying a greywater system, first make sure it’s allowed in your state. Most states in the western portion of the United States allow greywater systems, as do most on the southeastern coast. Quite a few states in the central portion of the country either have no regulations on greywater or they consider it the same as sewage wastewater. States that allow greywater systems have specific and quite varied rules regarding water collection and where it can be used. If you are unsure of whom to contact, check the state’s plumbing codes or environmental health department or contact the county or local-level departments regulating water use, collection and runoff.

Best Practices and Uses for Greywater

When watering plants, greywater is best used in a way that releases the water directly into the soil near selected plants rather than sprinkler-style systems that may wet the plant foliage. It’s also best to use the water only around well-established plants rather than around delicate seedlings. Keep in mind also that the water should be used within a day of collection in order to keep it as pure and odor-free as possible.

If you are considering adding in a greywater system for the laundry room, skip fabric softeners or detergents containing fabric softener. If the items being washed are contaminated with petroleum products and other potentially toxic chemicals, do not use the resulting water for irrigation. Instead, dispose of it in the sewage system. Such water could be used to flush a toilet, and it should be poured directly into the bowl rather than into the tank, where it could harm the mechanical components.

Greywater should not be released where it may run off into rivers, streams, ponds and other aquatic locations, as it could alter the ecosystem and the conditions of the water. It should never be used around root vegetables or tubers. In general, it’s better to skip greywater for any food-producing plants unless you’re using “clean” water, such as water collected in a bucket in the shower as you wait for the water to warm up.

When it comes to a greywater system, simpler is often better, as it’s easier to remedy any issues that may arise, and they don’t require any energy usage if they rely on gravity rather than an electric pump. Repurposing the water that comes out of the washing machine is a great place to start, as the machine already has a pump to draw the water out of the washer’s tub and through a pipe or tube.

Simple systems direct the used water exiting the machine’s drain hose into a collection drum outdoors, usually directly behind the laundry room and at the same level or a lower level than the washing machine since it is gravity-based. A valve at the bottom of the drum connects to a hose, and you manipulate the hose to water different areas as you would a garden hose connected to a typical household water supply. The key factor here is remembering to use the collected greywater within 24 hours, before components within the water break down and make the water have an odor.

Another simple DIY setup connects the washing machine’s drain hose to a diverter valve so you can choose when to send the water to the regular drain and when to collect the water. Collected water in the “laundry to landscape” method goes through a 1-foot tubing-based greywater irrigation system with a number of outlets to release water at specific points in the garden. This type of setup can be customized for as many outlet points as you’d like. It’s easy to add more tubing over time for different areas of the garden, so you can expand as your knowledge of your greywater system grows. Since it is based on gravity, a downward slope should be evident on all the tubing exiting the house.

Building a DIY greywater system to collect bathtub or shower water is a bit more laborious, as you’ll have to access the point beneath the floor where the tub or shower drains into the house’s drain system. Some of the current pipes may need to be cut and removed to allow room to install a valve and diverter pipe that reroutes the used water outdoors or to a greywater collection system. Doing all of this is only recommended if you’re comfortable working on plumbing and don’t mind cutting a hole in the floor or wall to access the pipes.

Premade residential greywater systems tend to be more elaborate than the DIY types in that they also contain a filtration process to clear some impurities from the water. However, they’re also not as easy to come by in North America as they are in places like Australia. There are two basic types of ready-made greywater systems: diversion and treatment.

A basic diversion type of greywater system has a series of mat-style filters to remove impurities; the simplest works via gravity and has no pumps. Slightly more elaborate versions have pumps and greater capacity. Either type typically requires professional installation — especially if it’s connected to bathroom plumbing. No matter how fancy, many of these are designed to be low maintenance once installed and be used only for directing the water outdoors to designated locations. These systems do not require chemicals and don’t actually treat the greywater, nor do they store the water.

Greywater treatment systems, on the other hand, remove greater amounts of impurities, soaps and the like. Some even use ultraviolet light as the final treatment step, disinfecting the water. The resulting water is clean enough to redirect it for use in the washing machine. Even so, the treated water is not potable and should not be used as drinking water. Some greywater treatment systems are extremely elaborate, starting at several thousand dollars, or easily 10 times the price of the most basic greywater diversion systems. These types of systems are more common commercially due to the cost.

In many cases, greywater tends to be a bit alkaline due to the combination of soaps and other particles in it, while the average garden plant likes a neutral to slightly acidic soil. Either use the greywater around plants that like alkaline growing conditions or adjust the soil to make it more acidic if a soil pH test indicates the soil is too alkaline for your plant selection.

Greywater systems all require some cleaning or maintenance from time to time to keep them running efficiently. Filter-based systems need new filters every few years or as directed by the manufacturer, while DIY setups should be inspected occasionally to ensure the hoses and valves are clean, clear and free from debris. Check the system as you use it over time to stay aware of any changes in performance.

Water – Use it Wisely: Common Greywater System Mistakes to Avoid 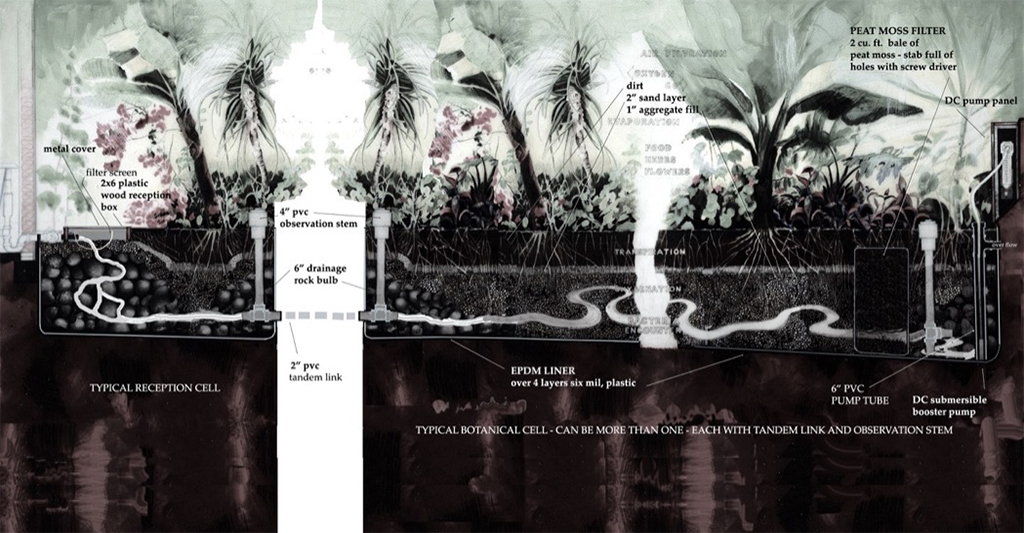 Why Greywater Systems Are the Future of Home Water Conservation Gallery

Why Greywater Systems Are the Future of Home Water Conservation 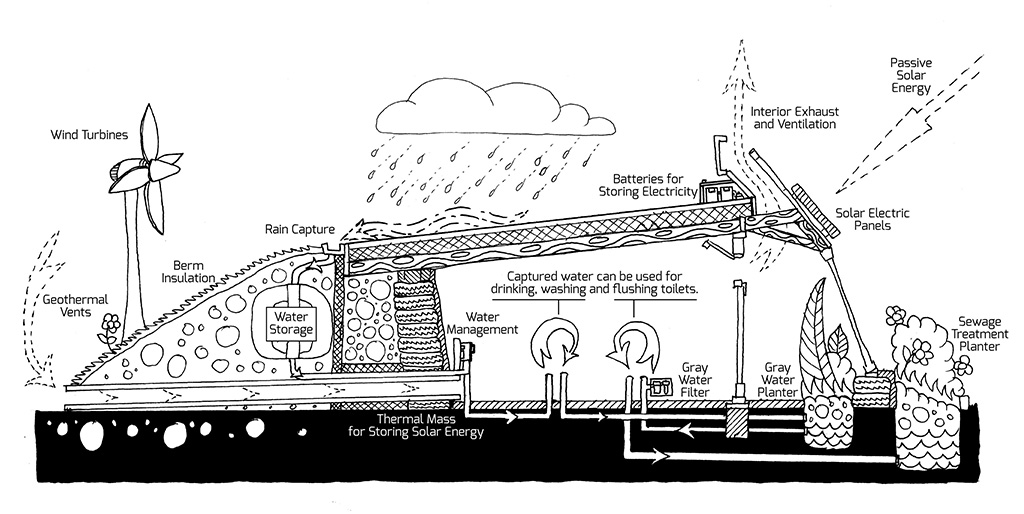 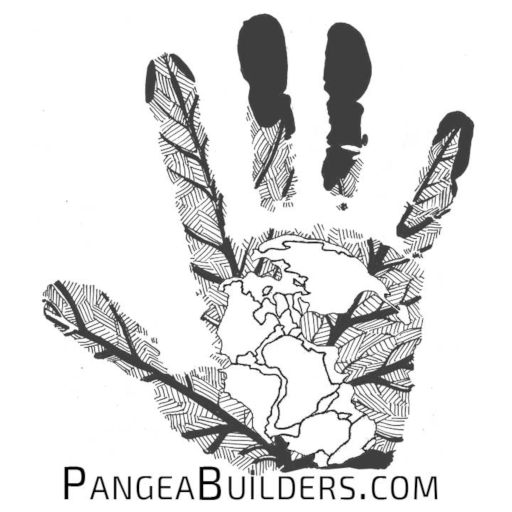 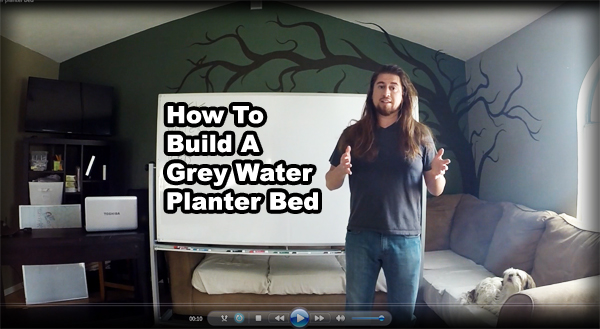 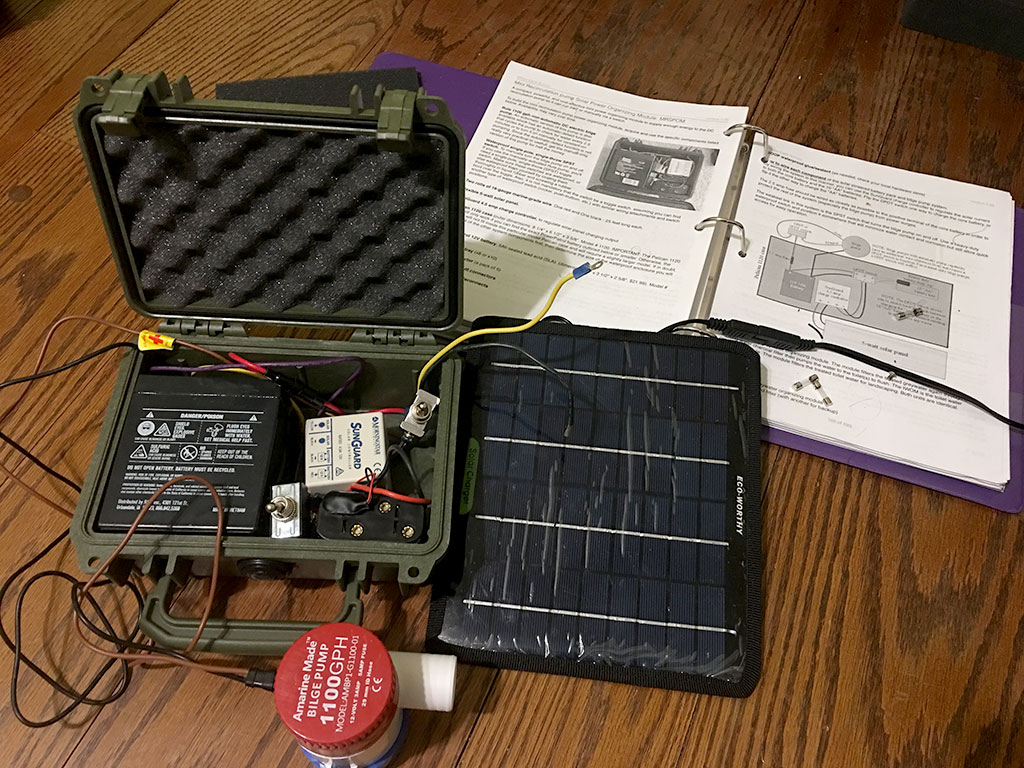 How To: Solar Greywater Recirculation Kit