Windows that can generate electricity

“Smart windows” with the ability to generate electricity are the way of the future, and scientists are another step closer to making it a widespread reality.

Dye-sensitized solar cells—which are thin, flexible materials that can create see-through electronic circuits—could equip buildings with windows that make electricity. One day, they could do it better than current solar panel technology. But a lack of understanding how the dye interacts with a semiconductor surface on a molecular level is holding the technology back from making it more efficient. 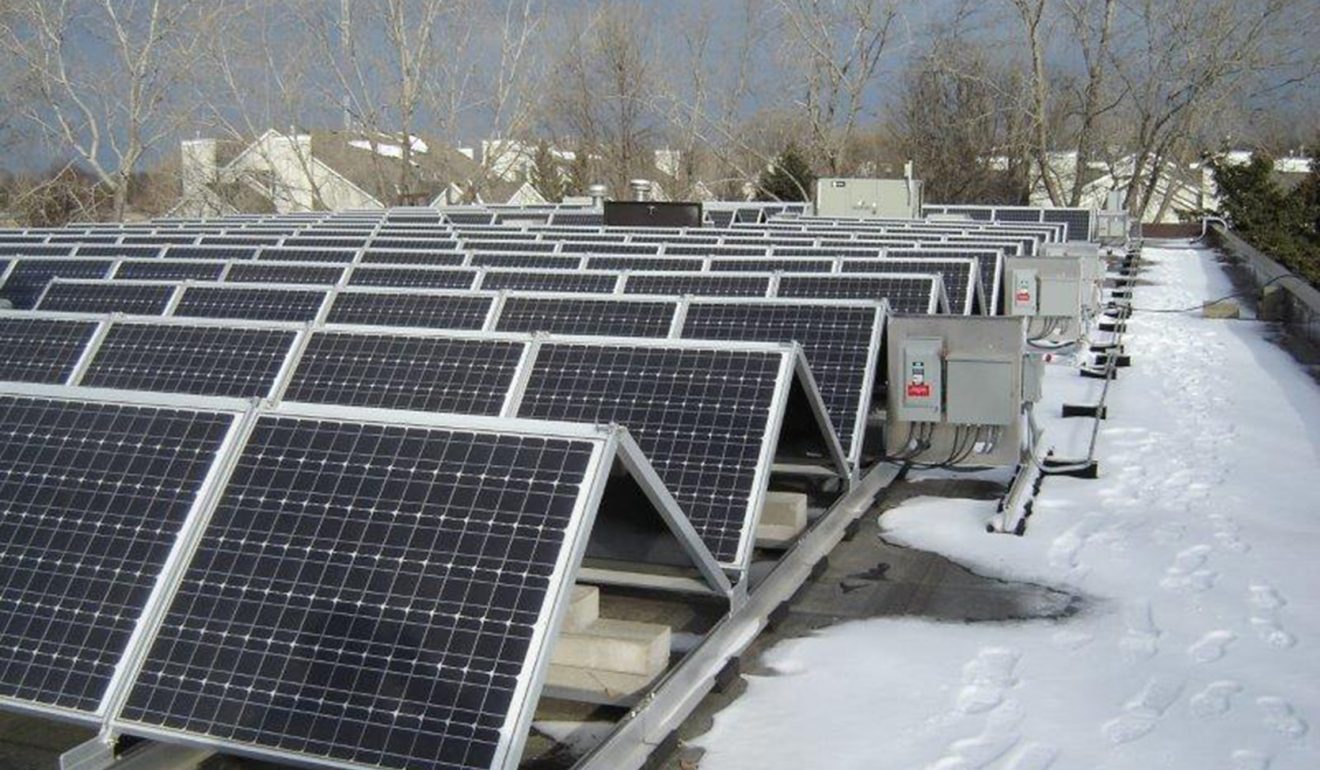 A study published in Nanoscale earlier this year has further revealed the mechanism of how the dye and semiconductor surface interact. The findings—from University of Cambridge scientists currently based at the U.S. Department of Energy’s Argonne National Laboratory—could help create technologies that will assist cities to become more energy efficient by making all the window surfaces generate electricity.

The study modeled the molecular structure of the working electrode—a conductor through which electricity enters or leaves an object—from within the fully assembled solar cell window between an organic dye and the semiconductor surface, in this case titanium dioxide, which is used in everything from sunscreen to paint to food coloring. Previous studies had modeled the molecular structures of the individual parts that make up the solar cell window but did not consider how the chemical ingredients of each of those parts of the solar cell interact to influence the efficiency of the solar cells.

“Our work has shown that certain chemical ingredients, some of which have so far been overlooked, can clearly influence the photovoltaic performance of these solar cells,” Jacqui Cole, author of the study and head of the molecular engineering group at the University of Cambridge, said in a statement. “We just need a modest boost in performance to make these solar cells competitive, since price-to-performance governs the economics of the solar cell industry. And manufacturing dye-sensitized solar cells is very cheap relative to other solar cell technologies.”

Other recent research also is building similar technologies that could efficiently harvest sunlight for energy on a wide scale. Researchers at Michigan State University built similar see-through solar panels that scientists say could potentially replace fossil fuels entirely if the technology was utilized on the billions of square meters of available glass surfaces in the country. Another study from the Massachusetts Institute of Technology used a helix of synthetic DNA with dye to harvest light energy, though that specific mechanism has not been fashioned into materials like windows or textiles—yet.

In Cole’s study, further understanding how the dye and titanium dioxide structure interact would “provide a ‘toolkit’ for the molecular engineering of more suitable [dye-sensitized solar cells] dyes via rational design,” the authors wrote. The dye helps the material harvest light from the sun similar to the way plants harvest light during photosynthesis. The dye molecules—energized from the sunlight—cause energy to flow through the part of the titanium dioxide that conducts electricity, in which the dye has been absorbed. 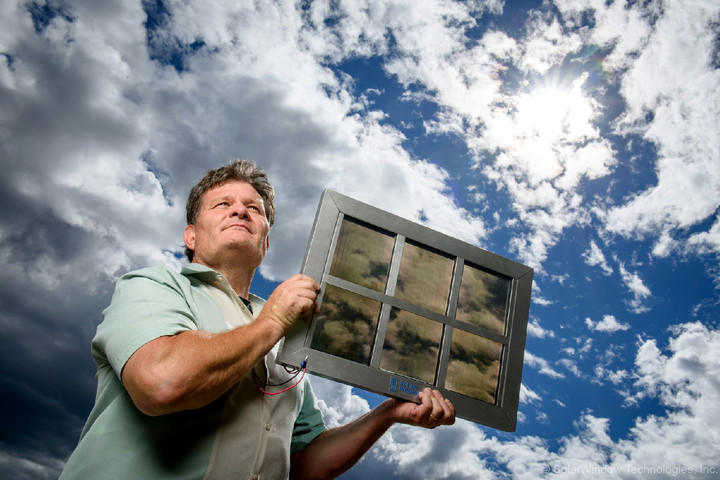 “This initiates the electrical current in the circuit,” Cole told Newsweek in an email.

Organic dyes such as the one used in this study—called MK-2—are still in the lab trial stages, said Cole. Metal-organic dyes, however, are already in the beginnings of commercialization. Cole noted that a building in Graz, Austria, which opened in late October, already uses electricity-generating windows at the top sections of the tower.

“To this end, the commercialization of solar-powered windows using this technology is actively happening—and the demonstrator buildings that are partly powered by them have been constructed,” said Cole. 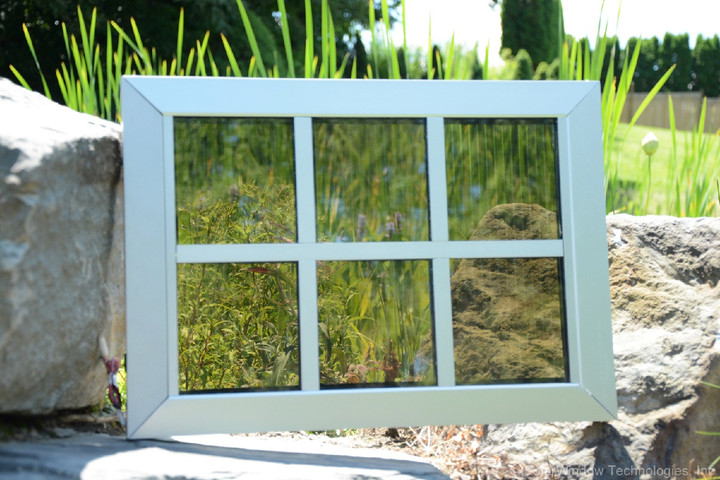