Furthermore, investing that takes environmental, social and governance — ESG — issues into account has grown in popularity as women seek more meaningful investment options than traditional investors have. Commenting on a recent survey of high-net-worth individuals, Jackie VanderBrug, a senior vice president and investment strategist at U.S. Trust, said just over half of respondents expressed interest in social and environmental impacts of their investments. For women and millennials, that rate jumped to 73 percent, according to VanderBrug — suggesting that as women invest more, ESG investing could become the norm.

Increased market attention to social and environmental issues is helping these issues gain broader public recognition. But the most important thing we can do to maximize women’s influence on finance and sustainability is to place more women in positions of power in boardrooms and C-suites.

One study from the Haas School of Business at the University of California, Berkeley, that looked at ESG categories across more than 1,500 companies found that companies with more women on their boards were more likely to address and reduce environmental risk through actions such as measuring carbon emissions, avoiding biodiversity disturbance and investing in renewable energy.

At the executive level we see companies such as Estée Lauder Companies Inc. — where women make up close to one-third of the executive team — committed to managing and understanding environmental, social and economic impacts throughout their value and supply chain, focusing on energy, waste, recycling and workplace safety. In a message to stakeholders, Pamela Gill Alabaster, vice president of global corporate responsibility for Estée Lauder, wrote thatthe company is planning to implement new governance structures, develop climate change policies and weave sustainability across its brands. Alabaster went on to note that Estée Lauder is continuing to increase how it transparently communicates on progress with its stakeholders, a critical component of long-term corporate improvement.

Estée Lauder is not alone. A Barclay’s report in partnership with the Economist Intelligence Unit highlights that gender diversity — specifically, the presence of women in senior management — is a main indicator of a company’s commitment to ESG criteria.

“If you have more women on the board, you see more women in senior management. It’s a simple cause-and-effect scenario.” — Kathleen McQuiggan

Estée Lauder is also one of the leading companies on the Pax Ellevate Global Women’s Index Fund, headed by Sallie Krawcheck, former president of the Global Wealth & Investment Management division of Bank of America and a notable promoter of gender diversity in the workplace. Krawcheck is working to ensure that the positive influence of women within companies grows. The Pax Ellevate Global Women’s Index Fund is the first of its kind dedicated to companies highly rated for advancing women. Every company in the fund has at least one woman on the board and 99 percent have two or more, resulting in women holding 32 percent of total board positions and 25 percent in senior management — compared with worldwide averages of 12 percent and 11 percent, respectively.

According to Kathleen McQuiggan, senior vice president of global women’s strategies for investment firm Pax World Management LLC— part of a partnership forming Pax Ellevate Management LLC, which manages the Pax Ellevate Global Women’s Index Fund — “If you have more women on the board, you see more women in senior management. It’s a simple cause-and-effect scenario.”

That’s exactly what the Thirty Percent Coalition is trying to accomplish. The group of over 70 women’s organizations, institutional investors, corporate governance experts and others is committed to placing women in 30 percent of board seats across public companies by 2016. Sponsors of the coalition include big brands with big dollars, such as Avon, Wal-Mart and Prudential. Members include representatives from companies such as Trillium Asset Management, an ESG-focused investment management firm, and the Sustainability Group, a wealth management firm that centers on a commitment to sustainability and human dignity founded by Amy Domini, an investment advisor focused on ethical investing.

As more women become embedded in high-level investment, executive positions and boardroom decision-making, the conversation is shifting toward one that incorporates sustainability as the new norm.

In 2014, for the third time, investors who support the 30 Percent Coalition — and who represent more than US$3 trillion in assets — sent letters to 100 prominent companies calling on them to boost the presence of women on their board. Efforts so far have resulted in about 20 major companies adding women to their boardrooms.

Meanwhile, it’s never been easier for consumers to support companies committed to gender diversity — and the ecological and social consciousness it brings with it. The BUY UP Index, for example, is an app that rates brands and the companies behind them based on their gender diversity in the boardroom, C-suite and workforce as well as on their philanthropy and how they market to women. Amy-Willard Cross, founder of the BUY UP Index, states, “It’s important to bring capital to women, or to women-owned companies, not just sell us stuff.”

As more women become embedded in high-level investment, executive positions and boardroom decision-making, the conversation is shifting toward one that incorporates sustainability as the new norm. Therefore, it’s critical that those with the ability to promote gender diversity in companies continue to do so. And it’s just as important for the rest of us to put pressure on them to recognize the benefits of gender diversity. As we do, we can help usher in a future where, as U.S. Trust’s Jason Baron puts it, “no discernible distinction will exist between investors in ESG and investors in general.” 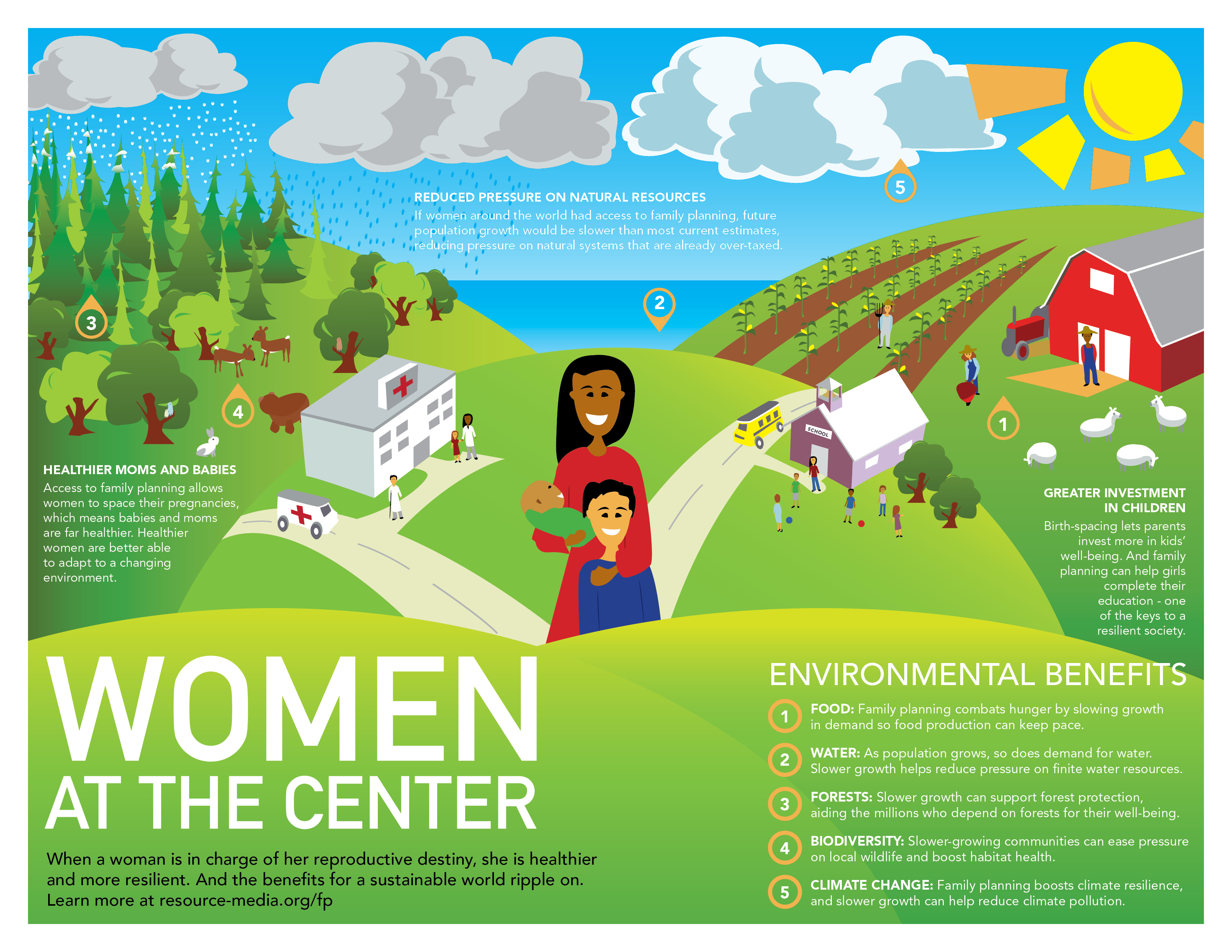