The display consisted of two small houses, placed side-by-side in Glasgow, Scotland’s city square. One house was built by standard Scottish building code, while the other implemented four of five passive house design elements. Each structure was filled with the same amount of ice, which was measured at the end of an established period. 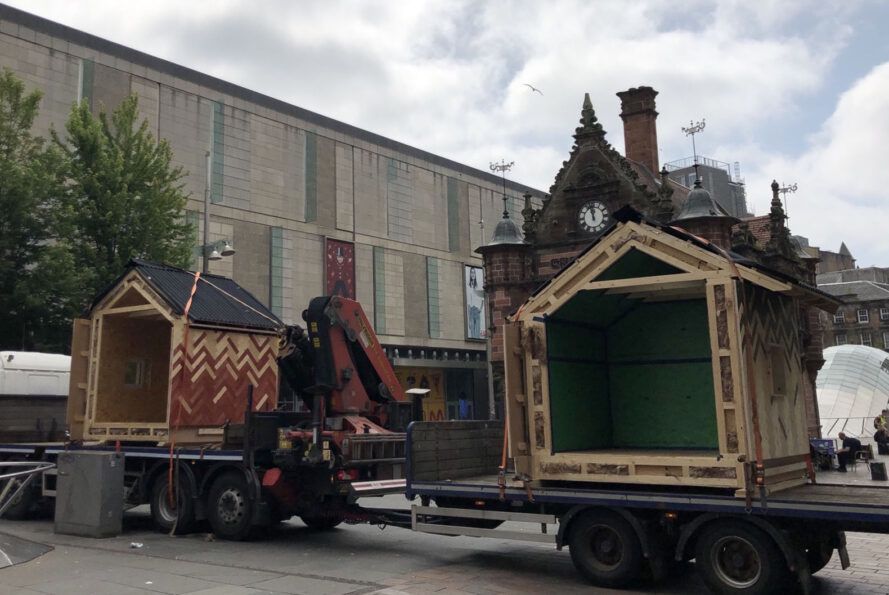 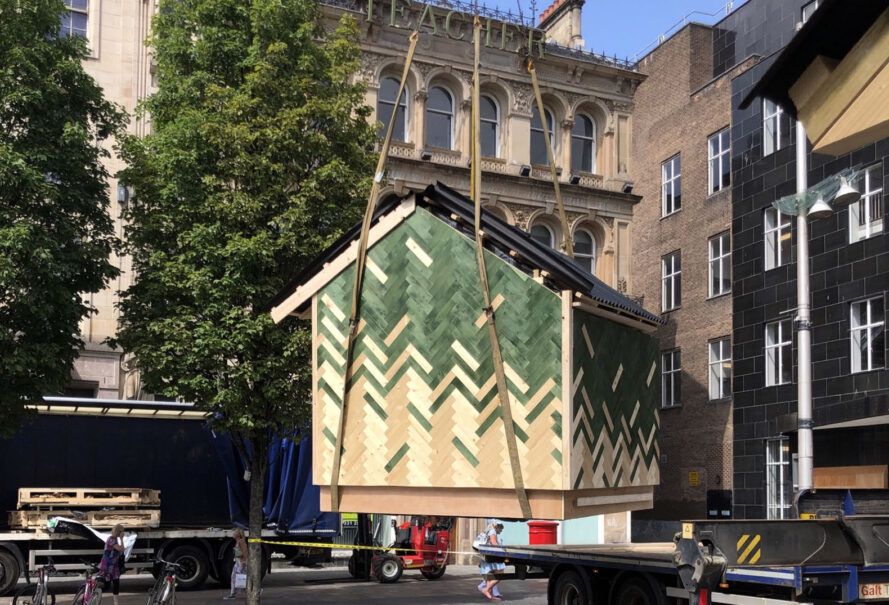 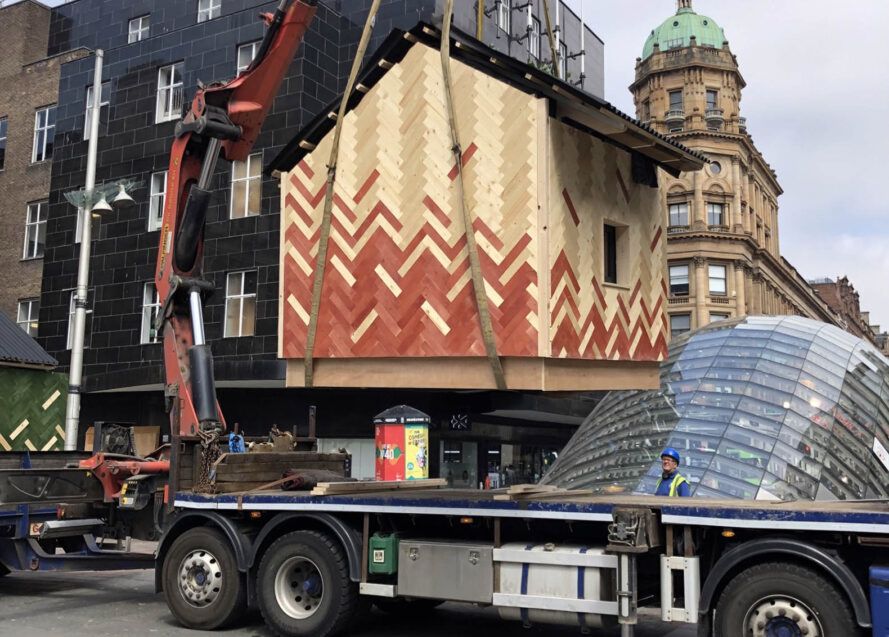 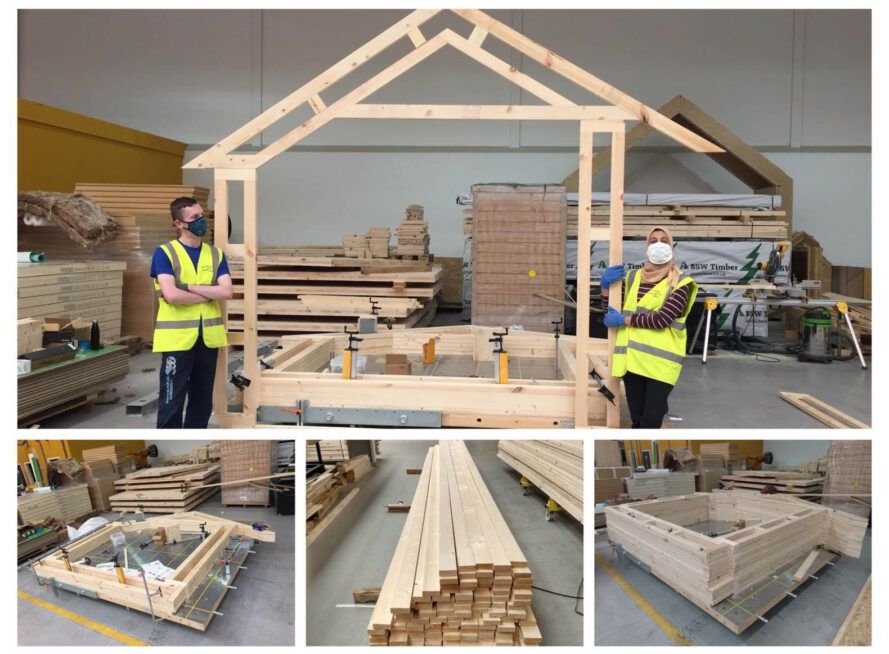 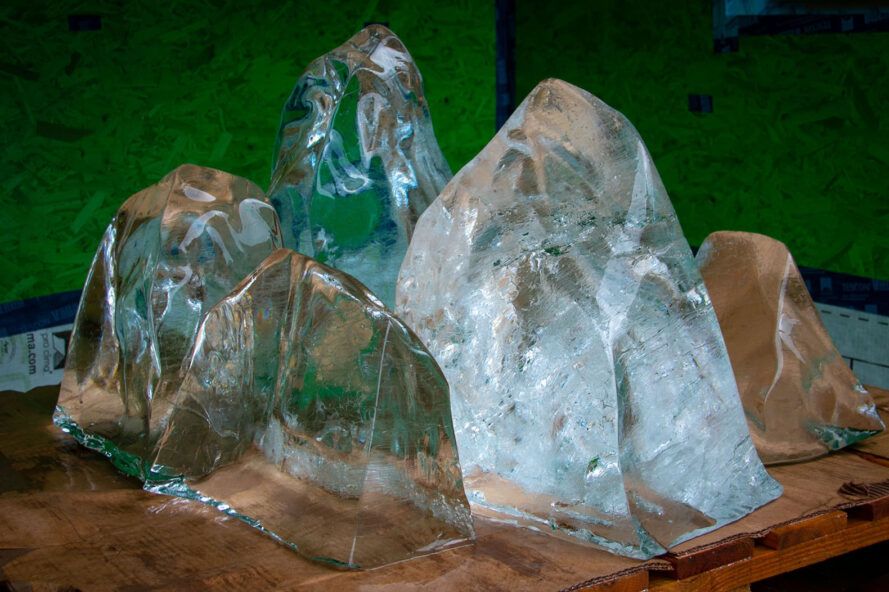 This demonstration highlights the effectiveness of energy-saving passive design elements since no active cooling systems were allowed. Passive design incorporates five standard elements to significantly reduce the need for mechanical heating and cooling. This not only reduces the use of limited environmental resources but saves money for the homeowner too.

For this challenge, the homes looked nearly identical from the outside, but the passive house relied on window glazing, insulation levels, airtightness and reduced thermal bridges for keeping out the summer heat and maintaining a cool and comfortable interior. Due to the nature of the competition, the passive house didn’t include the fifth element of passive design — a ventilation system with heat recovery — which adds to the energy efficiency of the construction.

The passive home standard is becoming increasingly more common in projects developed by the Glasgow City Council and local housing associations. Michelle Mundie from the Housing Investment Group at Glasgow City Council says, “Housing associations in Glasgow are looking at this very closely and what it means to new build programmes. For tenants it means more comfortable homes with lower running costs.”