The Construction Industry is built on the backs of underpaid labor.

There is an unspoken truth hiding in the plush landscapes of public parks and private gardens. Behind their high designs and ecological benefits, many landscape architecture projects are built and maintained by underpaid laborers. Often immigrants, they receive low wages, little healthcare, and few assurances of job security from contractors and clients chasing the lowest bids. It’s hard, manual labor, and despite being a $105 billion industry, landscaping services are disregarded and devalued. 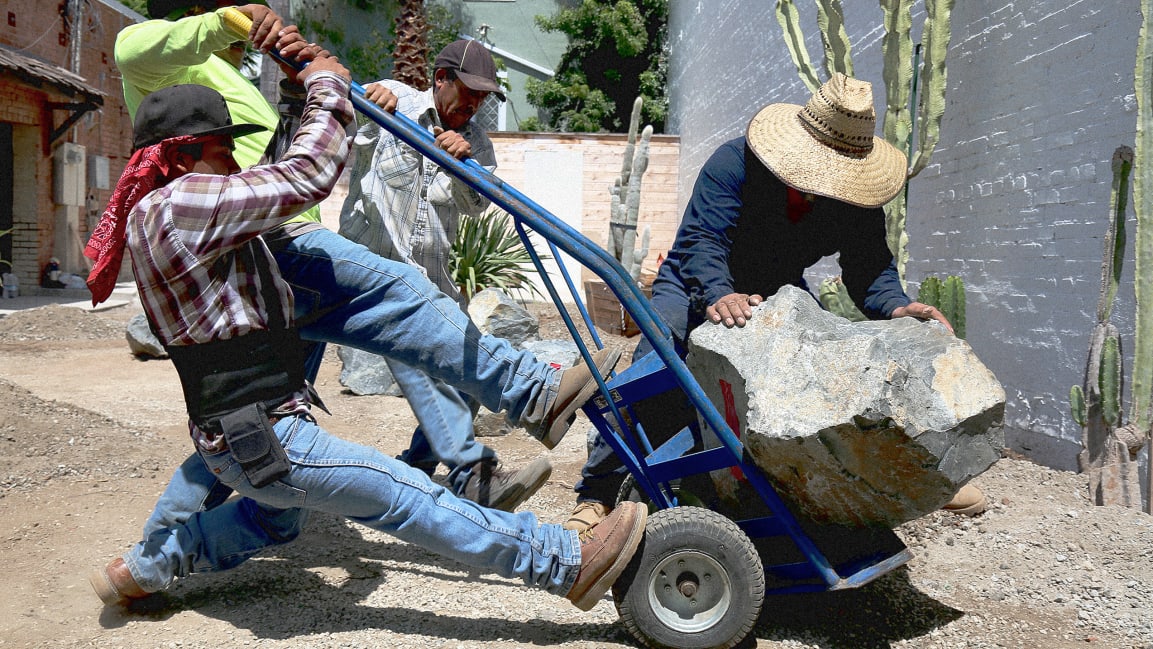 One landscape architecture firm is coming to terms with its role in this imbalanced system. Terremoto, an award-winning firm of about two dozen people based in Los Angeles and San Francisco, has begun to make commitments to fair wages a part of how it decides which projects to take on and which clients to work with.

Over the past year, the firm has launched an internal working group to explore the labor problems of the landscape industry. “It’s been growing in our bellies for a while,” says firm partner Jenny Jones. “Through observation on-site, seeing how workers are treated obviously didn’t sit right with us. A lot of times they’re treated well, but sometimes not.”

Through interviews with the contractors they work with, the folks at Terremoto are building up a base of knowledge to understand what workers get paid, what healthcare options they’re provided, and in which ways their work is sometimes subject to underpayment or even wage theft. Rather than thinking of them as laborers hired just to implement their designs, the landscape architects are thinking of the landscape crews as integral parts of realizing the high-end work their clients have commissioned. 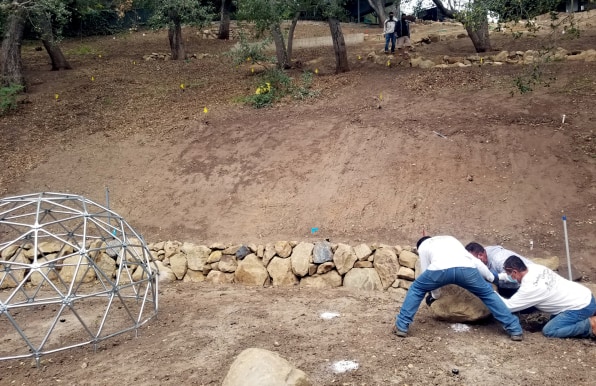 “As designers, we get all the accolades, we get all the press, we get the sexy photos published on the internet. But more and more in our practice we realize that yeah, what we do is important, but ongoing care is equally important,” Jones says. “We could not do what we do if we didn’t have the people who do the labor.”

To try to make things more equitable, Terremoto is using its research on labor practices in the industry to encourage its clients to think more fairly about what they budget for labor and maintenance.

“Having this conversation continually in our office has allowed us to be a little bit more bold and straightforward with our clients in advocating for the people that we work with,” says firm partner Story Wiggins. “We have a role in mediating between our contractors and clients.”

Sometimes, Wiggins says, that means asking clients to budget more for labor. Other times it means getting better training for landscape crews so they aren’t seen as a cheap “mow and blow” service. Smaller landscape architecture firms don’t have the volume of work to bring laborers on staff, so it is up to the client to make decisions about how much they want to spend on contractors. Terremoto is arguing that they should be spending more. 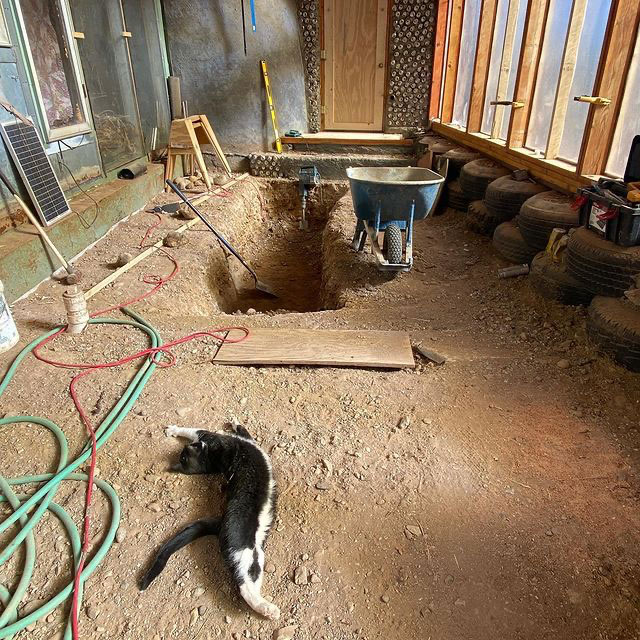 The firm has an intake form that asks prospective clients to explain their project and needs. It has now added a section explaining its stance on paying fair wages and asking whether that’s something the client would be open to. Sometimes there are paragraph-long responses from potential clients explaining their commitment to labor rights. Other times, the response is lukewarm. “If the client’s like ‘sure’ or ‘I guess,’ we’re like, ‘No, we’re not taking on your project,’” Jones says.

This is not always good for business, Jones admits. Sometimes the idea of paying fairly hits a wall when the numbers are on the table. “A lot of times clients are like yeah, they nod their heads. And then when it comes time to look at a proposal from a gardener they’re like, ‘No, no, no, this is too much. I know a guy,’” she says. “We can push a little bit. But also it’s their private property. We can’t make them do something.”

As the firm has grown and taken on more work in recent years, Wiggins says they’ve been able to be pickier about who they work with and how they interface between the client’s budget and the workers realizing the project. But she acknowledges that a single firm can only do so much.

“We’re very honest about the fact that we are a small landscape design firm,” Wiggins says. “We’re not going to solve these massive systemic issues. But we think that we do also have a platform.” She’s hoping other firms begin taking these issues seriously as well, particularly larger firms that could afford to pay more or even bring laborers on staff.

Jones argues that until landscape laborers are paid fairly, the land itself won’t be treated with as much care as it deserves. “To us [low labor wages] signal the fact that our society doesn’t value land care. We don’t value the work that’s happening on the land,” she says. “We want to change that.”