How can we eliminate fossil fuels?

Renewable forms of energy are better for the environment than fossils fuels, and technological improvements have dramatically lowered their cost while improving efficiency. So why are we still using oil and coal?

The increased investment in renewable energy in recent years has been extraordinary, and renewables are now cheaper and more efficient than ever before.

Wind is powering a record-breaking number of homes, massive hydroelectric plantsare cropping up around the world, and solar is saving both dollars and lives. Several nations have announced plans to completely transition to renewable sources of energy within the next couple of decades, while others think they’ll be able to get there in the next few years.

However, most places in the world, the U.S. included, are still reliant on fossil fuels to some extent, and these traditional sources of energy are destroying our planetand our health. However, before renewables can truly supplant fossil fuels, we’ll need to overcome several hurdles. 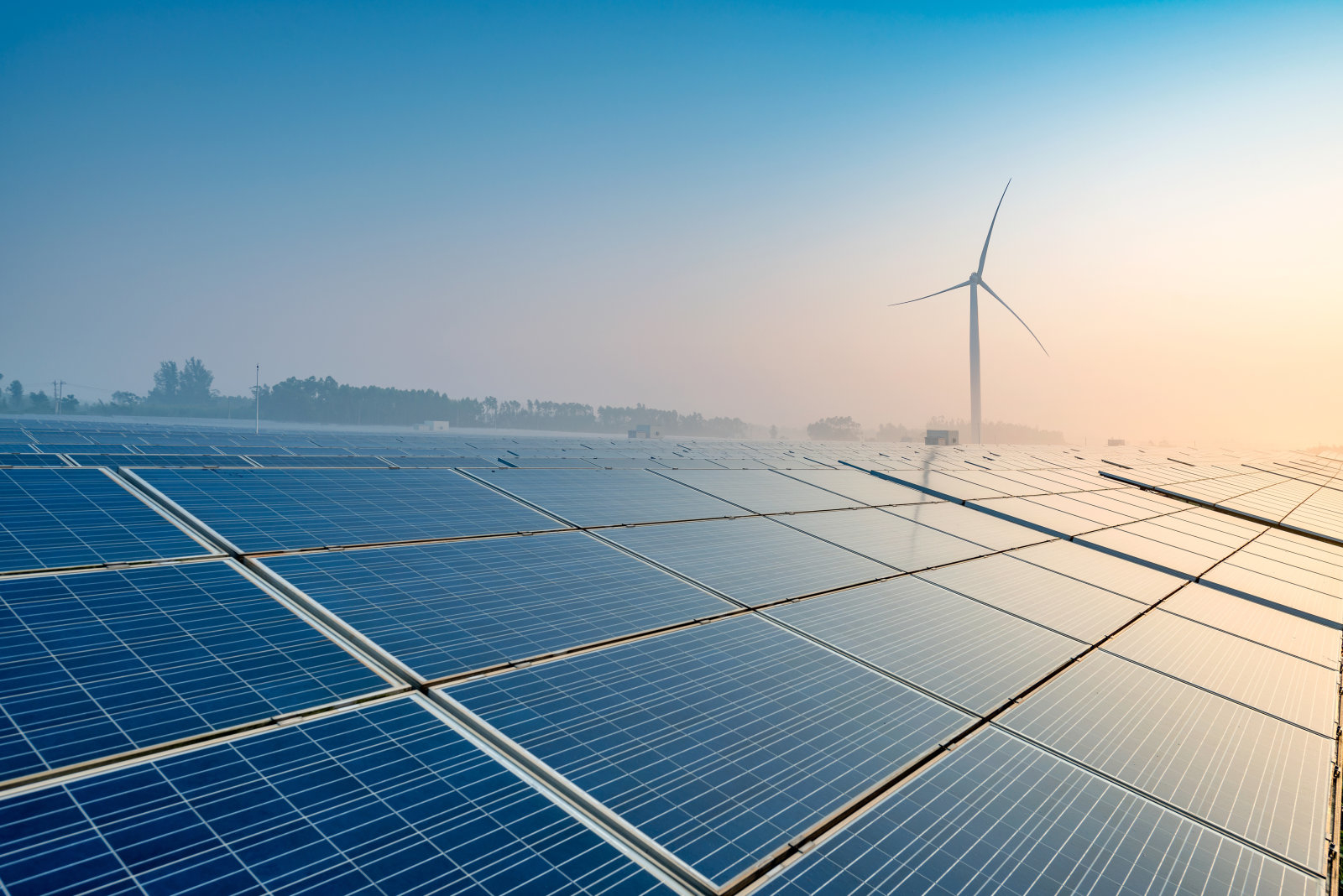 In recent years, solar power has become a much more practical source of energy. Now, it’s one of the most economically viable forms of energy production across large swathes of the U.S., Chris Namovicz, a team leader for Renewable Electricity Analysis at the U.S. Energy Information Administration, told Futurism over the phone.

“In the last couple of years, we’ve really crossed the threshold where in numerous state territories in the U.S., solar is now competitive or below the price of combined cycle natural gas,” said Namovicz.

Even five years ago, we were looking at a very different scenario. Back then, the price for a megawatt hour of solar energy was more than $100, whereas now it’s below $60.

“The big drivers today really have been improvements in technology, making sure that we have higher efficiency modules and higher efficiency inverters at lower and lower costs,” Garret Nilsen, a program manager with the Department of Energy’s Solar Energy Technologies office, told Futurism. “And as that has evolved, more utilities have decided to make solar a part of their energy generation mix.”

However, because it can’t be harvested when the Sun isn’t shining, solar can’t be relied on to meet our energy needs. Researchers are looking at innovative ways to store solar energy, but for now, their work is still ongoing.

“Solar will never be the sole source,” said Namovicz. “We wouldn’t be able to have an economically feasible electrical utility grid that’s 100 percent driven by solar power. Solar will definitely be paired with other peaking resources as well as wind and other renewables if we really want to get a more advanced grid.”

The U.S. could realistically meet 100 percent of its energy needs using renewables – it’s just a matter of pursuing a variety of technologies that can cover each other’s weaknesses. Unfortunately, other factors might preclude renewables from taking the place of fossil fuels.

The transition to renewables isn’t just about deploying greener forms of energy — fossil fuels must also be phased out. While some companies are starting to pivot toward the wave of the future, many would prefer to maintain the status quo.

“Subsidies have an incredible impact on fossil fuel usage,” Janet Redman, U.S. policy director at Oil Change International, told Futurism last week. “We know that incentivizing fossil fuels, either by direct government monetary handouts, cheap or free access to land and subterranean resources, lowering royalty rates that the fossil fuel industry has to pay — all those pieces lower the cost of production, which basically makes the decision to invest in producing these fossil fuels easier.”

A recent study by the Stockholm Environment Institute asserted that almost half of the oil production in the U.S. is reliant on subsidies. While subsidies are offered for renewables, too, Oil Change International’s data suggests that fossil fuels receive seven times as much money from the federal government when it comes to permanent tax breaks.

This makes it difficult for companies dealing in renewables to make long-term plans for the future, while organizations selling fossil fuels can operate without these restrictions. “The longer we keep permanent fossil fuel subsidies around — not just the volume of those subsidies but their permanency — the harder it is for renewable energy to compete,” said Redman.

“It’s very likely that some tariff will be implemented,” said Namovicz. “That will cause solar prices to go up, and it’ll cause some of the demand to go down.” While the industry is expected to “weather the storm,” these measures might slow adoption in the short-term.

Only once all the economic factors are addressed will fossil fuels be killed off for good. Lower prices have allowed renewables to make up ground over the last few years, but tax breaks and tariffs continue to play a vital role in keeping the coal and oil industries alive.